When Hannah and I were working on her interview, we discussed adding Chris’ responses to the questions under hers. Chris thought that it would be best if I shot him a couple of questions for him to respond to as he felt he could. I expected maybe a paragraph or two – not this.
The topic of infertility is not complete without including the man’s side. In marriage the two become one flesh and bear any burdens together, including infertility.

TW: Chris, I wanted to get your thoughts specifically. Infertility is something that you and Hannah bear together. Can you share some of your own experiences, related particularly to some of the things Hannah has mentioned? How it felt finding out about your infertility, anything you had to wrestle with, and what it’s like now that you’re in the process of adoption?

Hannah and I always planned to have children; it was never a question.  The number of kids we would have, however, was a topic of discussion early in our dating.  Hannah is from a large family, and she naturally wanted to have lots of kids. I, on the other hand, am the oldest of three, and I always dreamed of having two or three children.  We never imagined that God’s plan would be for us to have zero. Infertility is one of those things that you hear about, but you never think that it will be part of your story. The knowledge that you may never be able to bring a child into this world is such an unbelievably difficult pill to swallow.  It’s even more painful when it doesn’t make sense.

Hannah and I have always lived our faith very diligently.  Hannah was never on birth control, nor did she need to be. We had enough respect for each other and for God to wait until marriage before having sex.  As Hannah mentioned, we used NFP at first because we had just gotten married. Unlike most people our age, Hannah and I didn’t live together before marriage, so we felt that it may be in our best interest (and the best interest of our future children) to delay conceiving for a little while to allow us to get used to living with each other, learn each other’s habits and quirks, and form a solid foundation on which to build a family – pretty solid reasoning to us.

At first we said that we’d wait a year, but it ended up only taking us about nine months to decide that we were both ready to start trying. Once you start trying to conceive, each month that goes by without that positive pregnancy test makes you more and more nervous that maybe (possibly) something is wrong, despite a plethora of articles online that will tell you that it’s perfectly normal for it to take up to a year of trying before conception will happen. Well, after two years, our hope really started to plummet, and we realized that something was probably not right.  We both went to the doctor to do our testing, and we found out that our chances of ever conceiving were less than five percent.

That’s news that will crush the strongest of couples.

Honestly, while the infertility in and of itself is difficult to live with, it is nothing in comparison to infertility coupled with a miscarriage.  Right after getting the “less than five percent” news, we found out that Hannah was pregnant. What a miraculous surprise! We were so overjoyed, and we just knew that God had finally answered our prayers; we were going to get to be parents after all.

Well, it didn’t quite turn out to be the perfect experience we just knew it would be.  As soon as we got the positive test, things didn’t seem right. Hannah started bleeding, and we could feel that something was wrong.  We went to the doctor, but Hannah’s hormone levels indicated that the baby was okay. A couple of weeks later, we were able to go in for an ultrasound, and it was then that we got the most devastating news that we’ve ever gotten – our little baby was gone.  I’m a grown man, and I seldom shed a tear, but I left that doctor’s office that day broken. The future that we’d imagined — rocking our little baby to sleep, sending them off to their first day of school, kissing their scrapes and scratches to make them all better, teaching them how to fish and play baseball, helping them navigate those teenage years, proudly watching them walk across that stage to receive their diploma, watching them become an adult – all came crumbling down that day.

The heartache from that experience has not gone away, nor has it gotten any easier to cope with it.  Not a day goes by that I don’t think of our little baby and wonder why God would do this to her and why He would do this to us.  I talk to Madeleine (that’s what we named our baby – we both felt strongly that she was a girl) every day on my way to work. I miss her and love her.

The heartbreak from that experience quickly gave way to anger towards God.  It didn’t make sense that He would do this to us when we had been so faithful to each other and to Him.  We’re taught from the time that we’re little kids that we should pray and ask God for the things we need.  And praying for a family (as opposed to a big house or a fancy car or a Powerball jackpot) seemed like such a wholesome thing to ask for.  How could He not want us to have that? It felt like he played the cruelest prank on us, “Tell them they’ll never get pregnant, then let them try for two years, then give them a baby and strip her away from them….”  I mean, does that sound like a loving Father to you? It sure doesn’t feel like it to us.

Hannah and I always had a heart for adoption.  Early in our dating, we talked about wanting to grow our family with adoption.  We, of course, expected to have biological children, but we wanted to open our home to those children who would not otherwise get to experience love as well.  It’s kind of strange that we’d both have a place for those less fortunate children in our hearts, and perhaps that’s why God chose family through adoption for us.

Hannah was quicker to being ready to begin the adoption journey than I was.  I took over a year longer. It was just hard for me to get over the whole infertility thing, and I held onto [false] hope every month.  There are so many fears and emotions that you have to overcome before being prepared to adopt. I grappled with the thought of how I would be able to love another person’s child as much as I would one of my own.  I struggled with the worry that if we’d adopt and then get pregnant again that I’d favor our biological child over the adopted one. I worried about whether my family would love our adopted child as much as they love my niece and nephew.  There’s a never-ending list of worries.

One day it just clicked for me.  I was driving to work, and I just started to think about Hannah and how much I love her (just pops into my head sometimes; Haha!).  The thought occurred to me then that I love Hannah more than anyone else on this earth despite not being related to her. Why, then, should I worry about being able to love a precious little baby?  From that moment, I knew that I was ready to start the adoption process.

I also asked Chris to respond to the common pro-abortion rhetoric that the man has no say when a woman is pregnant since it isn’t his body. Here’s what he said:

A note on the pro-abortion arguments:  When I see these people marching in the streets screaming, “It’s a fetus, not a person,” I see red.  That raging lunatic is standing there telling me and my wife that we never lost a baby? Is this murderer telling us that the pain we’re feeling is made up?  Our baby was real! I could see her in Hannah’s eyes and feel her in my heart every day that Hannah was pregnant. I felt the loss the day we went to that doctor’s office, and I’ve felt it every day since then. 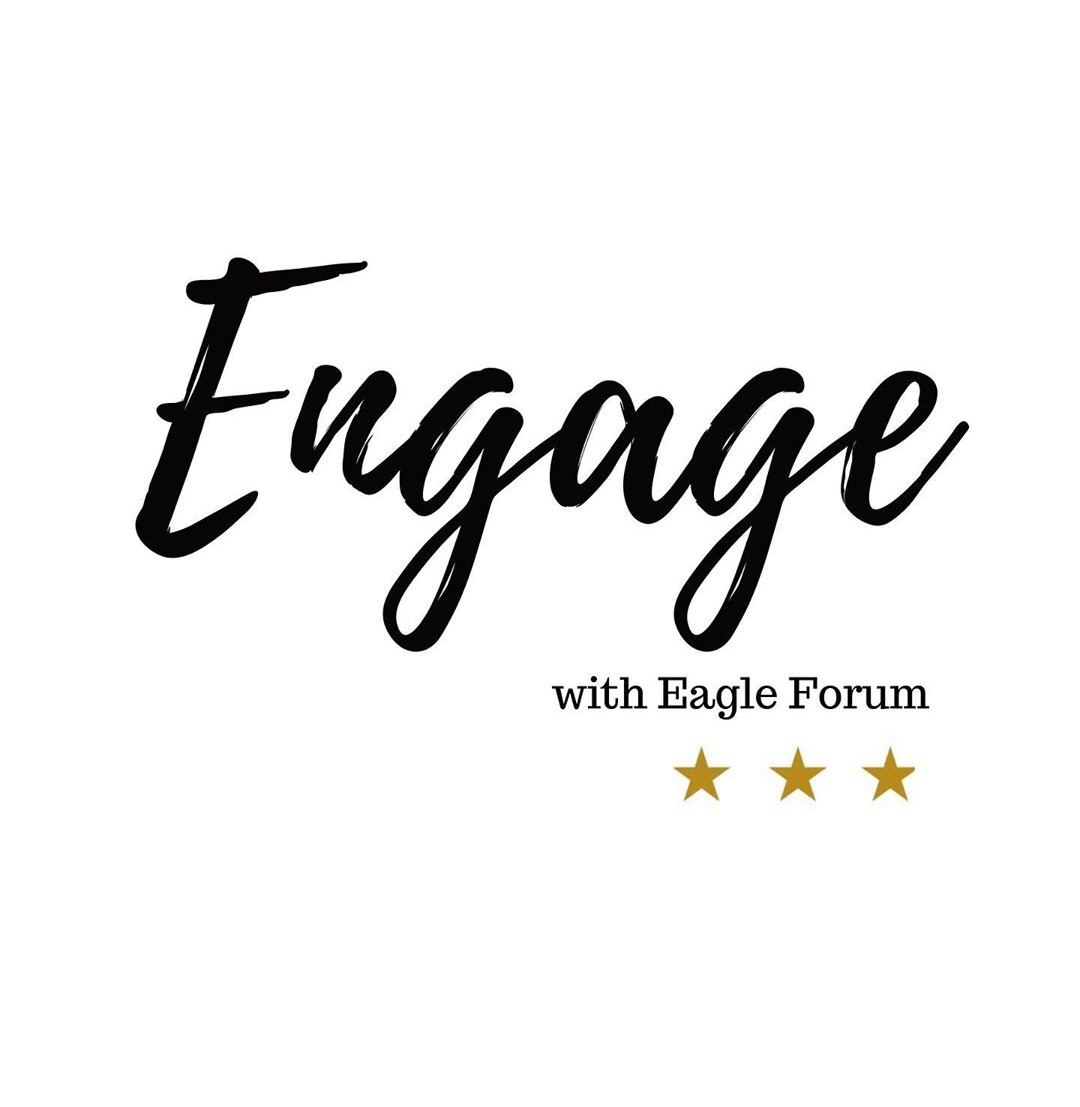 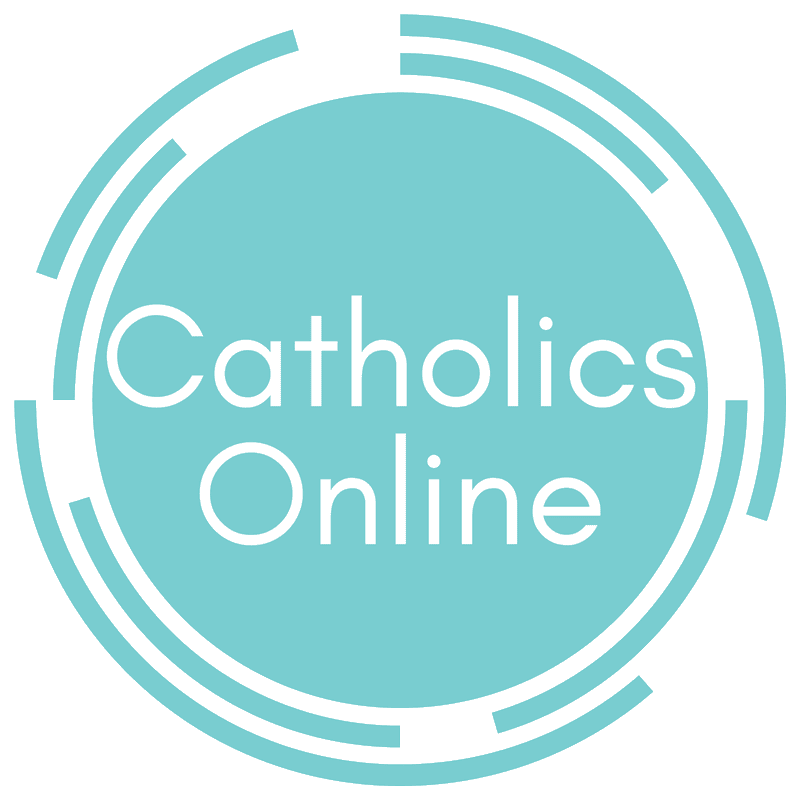